Orange County Courier and Logistics, a logistics company based in Southern California, is facing a new class action lawsuit over the employer’s alleged violations of federal and state wage and hour laws.

In his complaint, a current driver for Orange County Courier says his employer intentionally misclassified couriers as “independent contractors,” allowing the delivery company to skirt overtime requirements. The lawsuit, filed on April 11, 2017, is now seeking certification as a class and collective action. The lead Plaintiff, represented by the experienced wage and hour attorneys at WageAdvocates.com, has filed his complaint on behalf of:

“all current and former courier drivers, or other job titles performing similar job duties, of Orange County Courier & Logistics LLLP (OCCL) and Subcontracting Concepts, LLC (SCI) who signed an ‘Owner / Operator Agreement’ and provided courier services to OCCL and SCI’s clients at any time in the last three years and were not paid overtime premiums for hours worked over 40.”

To learn more about the class action, feel free to contact our lawyers at any time. 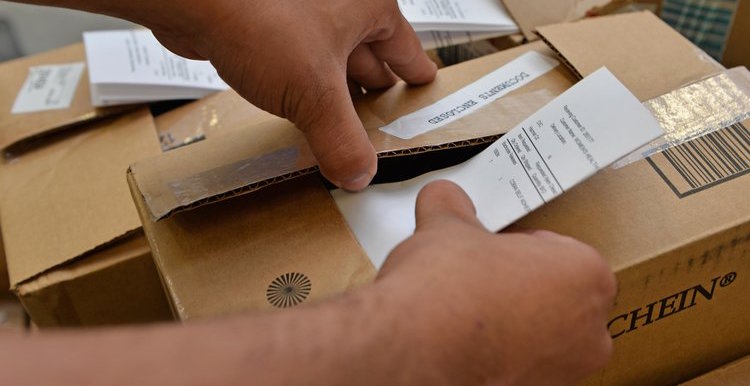 Federal and state law require employers to pay most of their employees a premium wage – time-and-a-half – for all hours worked over 40 in a week. California labor law has an additional requirement, even more generous to workers, that requires overtime pay after eight consecutive hours in a single workday.

Independent contractors, however, are a notable exception. Workers who are truly in business for themselves, taking contracts with various employers and actively marketing their services to potential clients, are usually not entitled to overtime wages. That would be an inappropriate description of couriers for Orange County Courier and Logistics, though, according to the newly-filed class action.

In his description of the working relationship established between Orange County Courier and its delivery drivers, the class action’s lead Plaintiff describes little freedom and even less independence.

Employees Are Entitled To Overtime Wages

In actuality, the driver argues, he and his co-workers should be considered “employees” of Orange County Courier and Logistics – primarily because the company exerted “total control” over “all aspects” of their employment.

As true employees, the class action continues, couriers and other delivery drivers are entitled to overtime pay. Needless to say, Orange County Courier is not currently – and has not in the past – paid drivers a premium wage for their extra hours. Overtime isn’t all, however. The complaint clearly explains that, if classified as employees, the couriers would have become entitled to a host of other labor rights, from meal and rest breaks to reimbursement for their working expenses.

Employee misclassification is one of the most pressing labor issues in the United States, according to the US Department of Labor.

The class action has been filed in the US District Court for the Central District of California, Eastern Division and logged under the case number 5:17-cv-00689. Alongside Orange County Courier and Logistics, the Plaintiff has named Subcontracting Concepts, a company based in New York, as an additional Defendant.

Subcontracting Concepts helps logistics companies, like Orange County Courier, find and manage new couriers and delivery drivers, workers the company labels as “owner / operators” (aka independent contractors). As we’ve seen, the class action disputes this classification, arguing forcefully that drivers working for Orange County Courier should be classified as employees under federal and California law. Moreover, the lawsuit claims that couriers driving for Orange County Courier were “jointly employed” by Subcontracting Concepts. Both companies, the class action says, should be held liable for their alleged wage violations.